Isoland 2 - Ashes of Time is a truly artistic adventure puzzle game. Experience a unique fusion of captivating puzzles, a philosophical parable and lighthearted storytelling that will transport you to a beautiful hand-drawn island filled with wonders. Embark on a fascinating journey through time and space, discover traces of a lost civilization, and tinker with mysterious machinery to unveil long forgotten secrets. On Isoland, you will need to find your own pace and your own approach to solving the mysteries ahead. The citizens of the little island you find yourself on will happily share their thoughts with you, and you may be surprised what they have to say about life and the universe. Listen to their stories and help them solve their problems, and you can be sure they will help you with your tasks, too. The non-linear game play allows you to decide for yourself what puzzle to solve, what person to talk to and what item to use at any given time. Take a stroll around town and keep your eyes open, and you may just stumble over the hint you had been missing. And if you don’t, why not travel back in time and see if what you are looking for can be found in ancient times? Isoland 2 – Ashes of Time features an achievement system and a New Game+, making for a rewarding and challenging experience. Isoland awaits you - Go visit this enchanted island and find the truths it’s hiding.

After making Mr. Pumpkin Adventure, which was a rather complex and difficult game, we had been thinking about making a more "simple" game for a while. We have always liked lighthouses and the things that are related to lighthouses, like seagulls, little boats and the calm and a little lonely seeming vistas that come to mind when thinking about lighthouses. We spent some time drafting up concept art pieces and outlining the main setting. The game was to take place on a misterious lonely Island that had an abandoned factory, a forsaken space ship and an ancient temple to add in some mistery feeling. In order to give Isoland some more plot and life, we came up with the lighthouse guard, the captain and some other characters, including a dog. They all had not much to do with each other and would only talk to the player when asked, but that turned out to be just perfect for conveying the feeling of loneliness and mistery that had been, together with the lighthouses, the core inspiration for the game. Isoland was received very well by our fans, and as one of their main feedback was that they wanted that rocket to take flight, we saw no other option than making Isoland 2.

Cotton Game from Shanghai was established in 2013. What was originally a group of gamers and fans of Indie Games turned into a real studio of young developers with the vision, ambition and skills required to create puzzle adventure games that are both beautiful and challenging at the same time. After releasing their first point & click called Mr. Pumpkin Adventure in 2015, Cotton Game has released Little Triangle and Isoland, the prequel to the now arriving Isoland 2 – Ashes of Time. The small studio has been awarded several prizes, including for “Best Artwork” on the Independent Games Festival (IGF) CHINA, for being one of the “Best Independent Games of the Year” on Apple’s AppStore, the “Jury Grand Prize” on Indie Stream in Japan, and for the “Best Game” on IndiePlay. 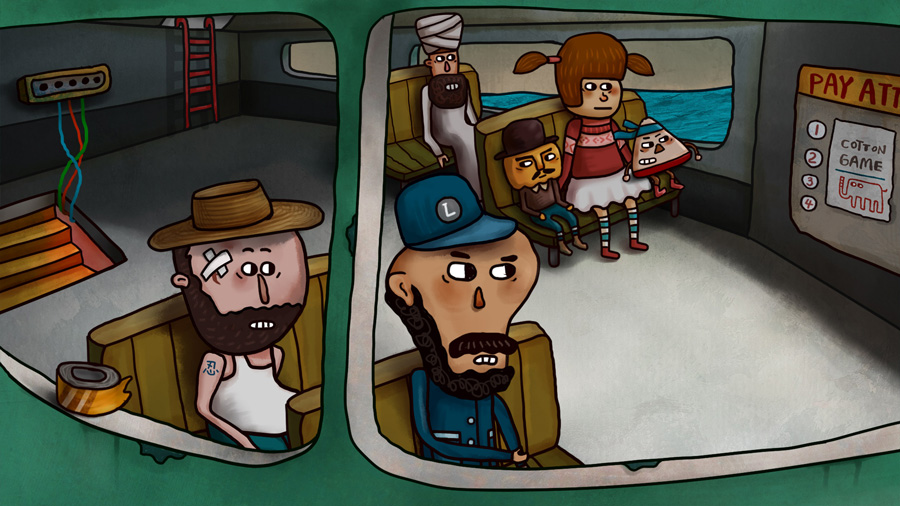 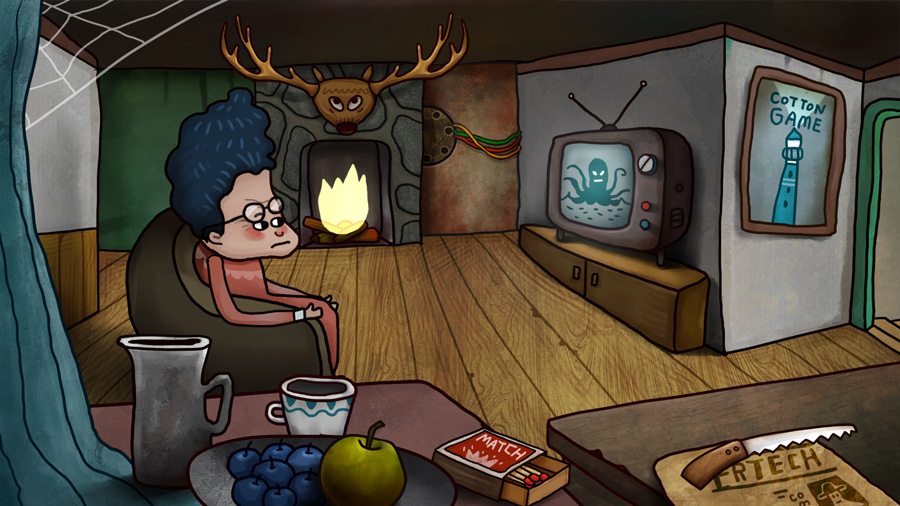 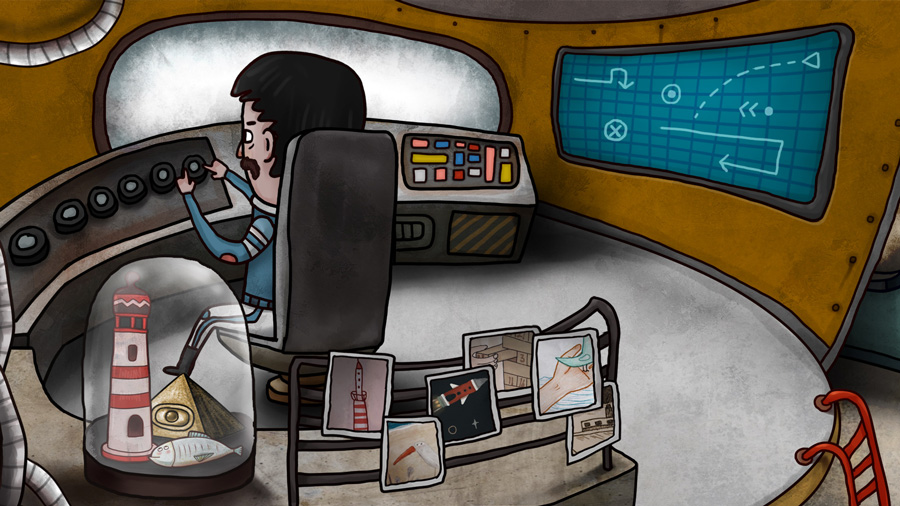 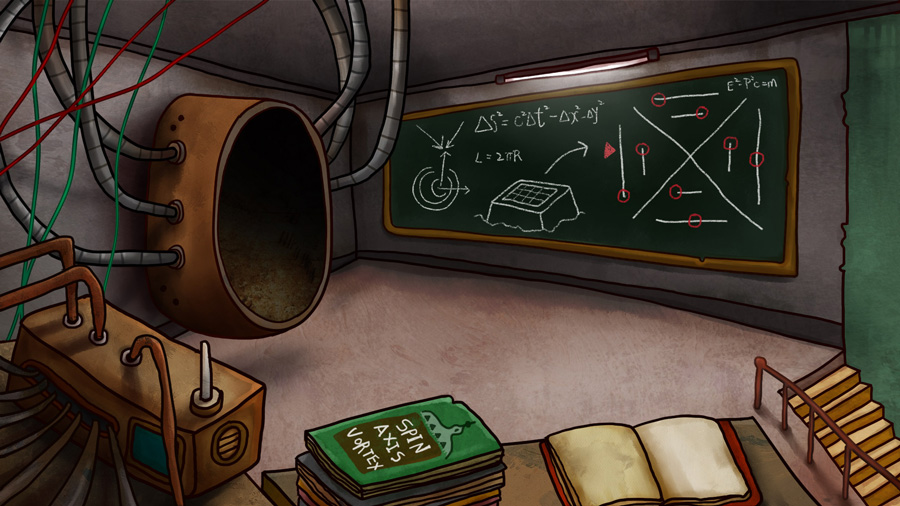 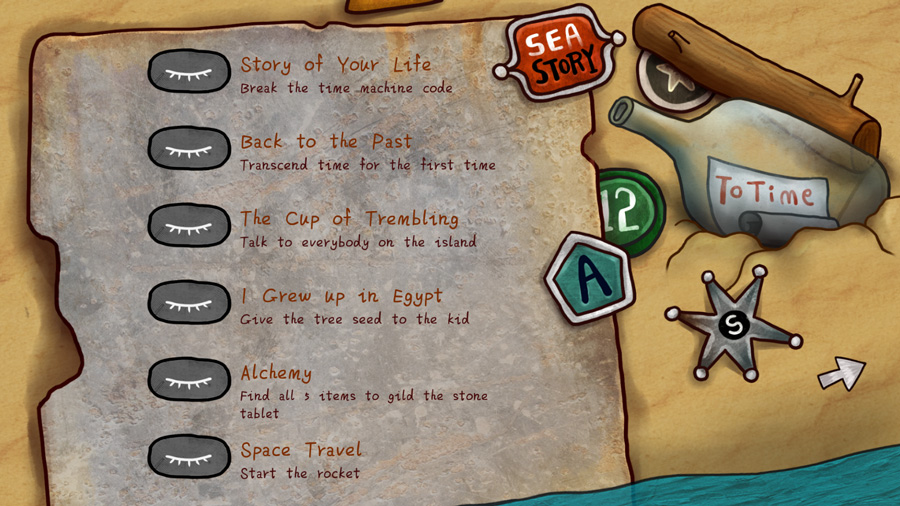